Just a few man-made structures are visible from the moon. The Great Wall of China isn’t, and nor are the Pyramids of Giza. One thing you can see from nearly four thousand kilometres up, is a Dutch dyke: the Afsluitdijk.

What does this dyke mean to the Netherlands? And to the people of the Netherlands? Photographer Cynthia Boll and journalist Stephanie Bakker decided to examine this question as renovation work on the dyke starts after ninety years holding back the water. Who does it protect? And is that all it does?

the Dyke is a multimedia project about the future of the Netherlands. A country that without dykes would have been lost long ago. A country that is increasingly aware that the challenges of the future will require more than strong dams and dykes alone. One quarter of the Netherlands is below sea level, and no less than three-quarters is susceptible to flooding, either by the sea or rivers. Sea levels are set to rise by some three metres during the century ahead, while the land is also sinking as a result of land subsidence.

In the stories that make up the Dyke, you will meet people trying to build a better world by working towards solutions for the future, in big ways or small. From the researchers at the world’s first blue-energy power plant to a close-knit Frisian community showing the way forward in the energy transition. What does the renovation of the dyke mean to an ecologist in Friesland? And how is the next generation thinking about climate adaptation? The stories are diverse and drawn from all over the Netherlands. But they all have one thing in common: they all start at the Dyke.

This landing page introduces this project in the lead-up to the launch of a storytelling platform in December 2021. 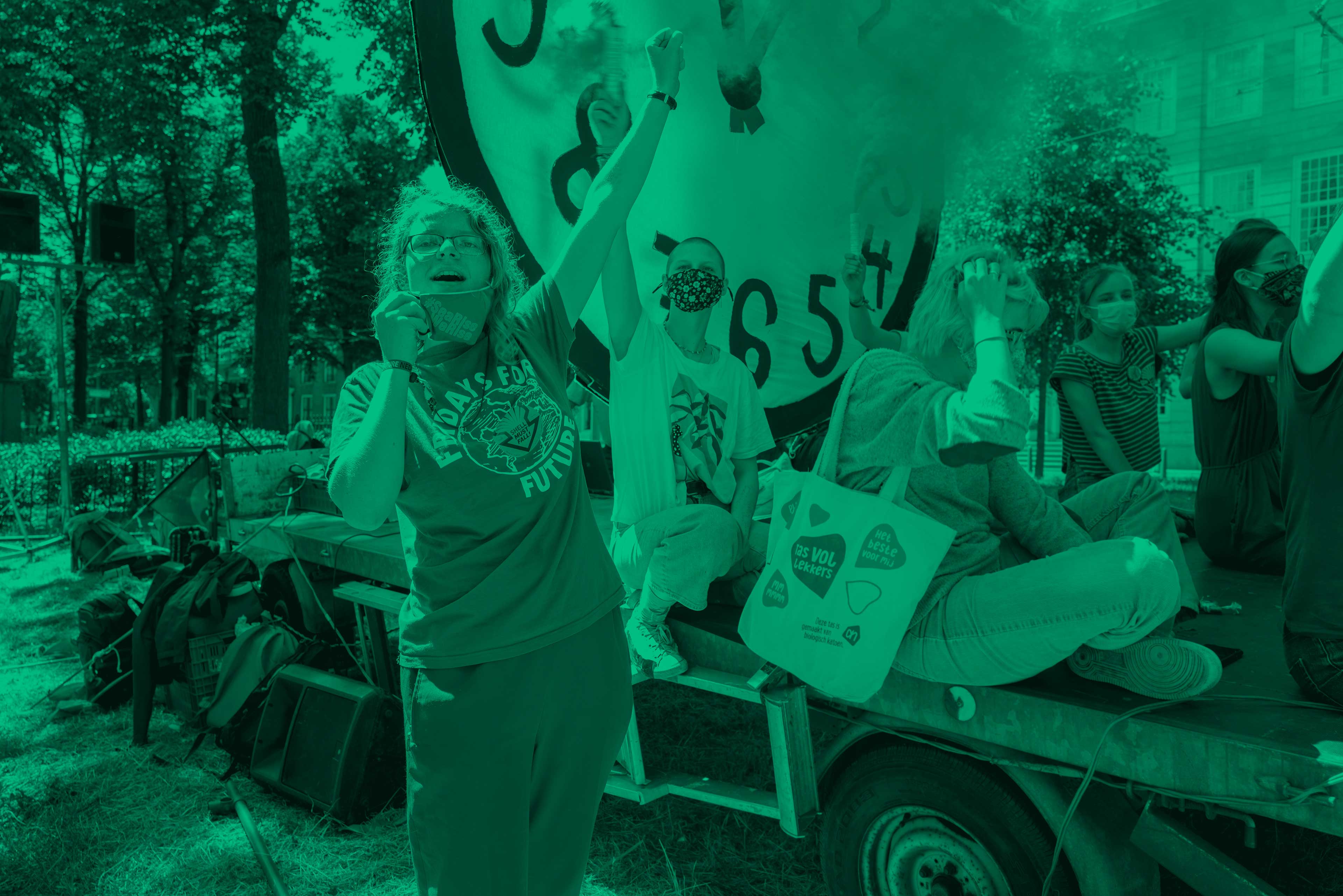 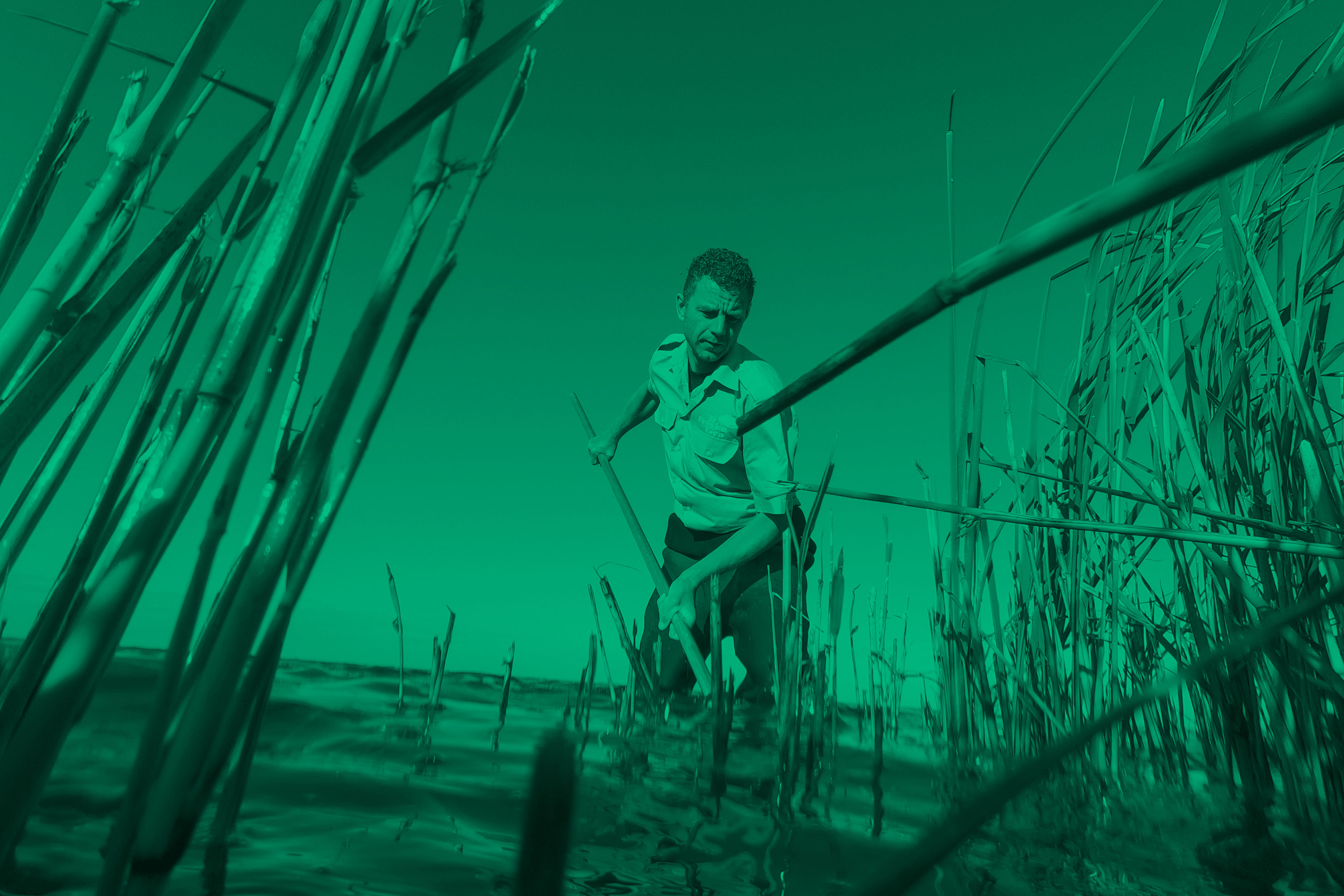 ‘Soon, hundreds of millions of fish will set off out into the big wide world from the Afsluitdijk.’ 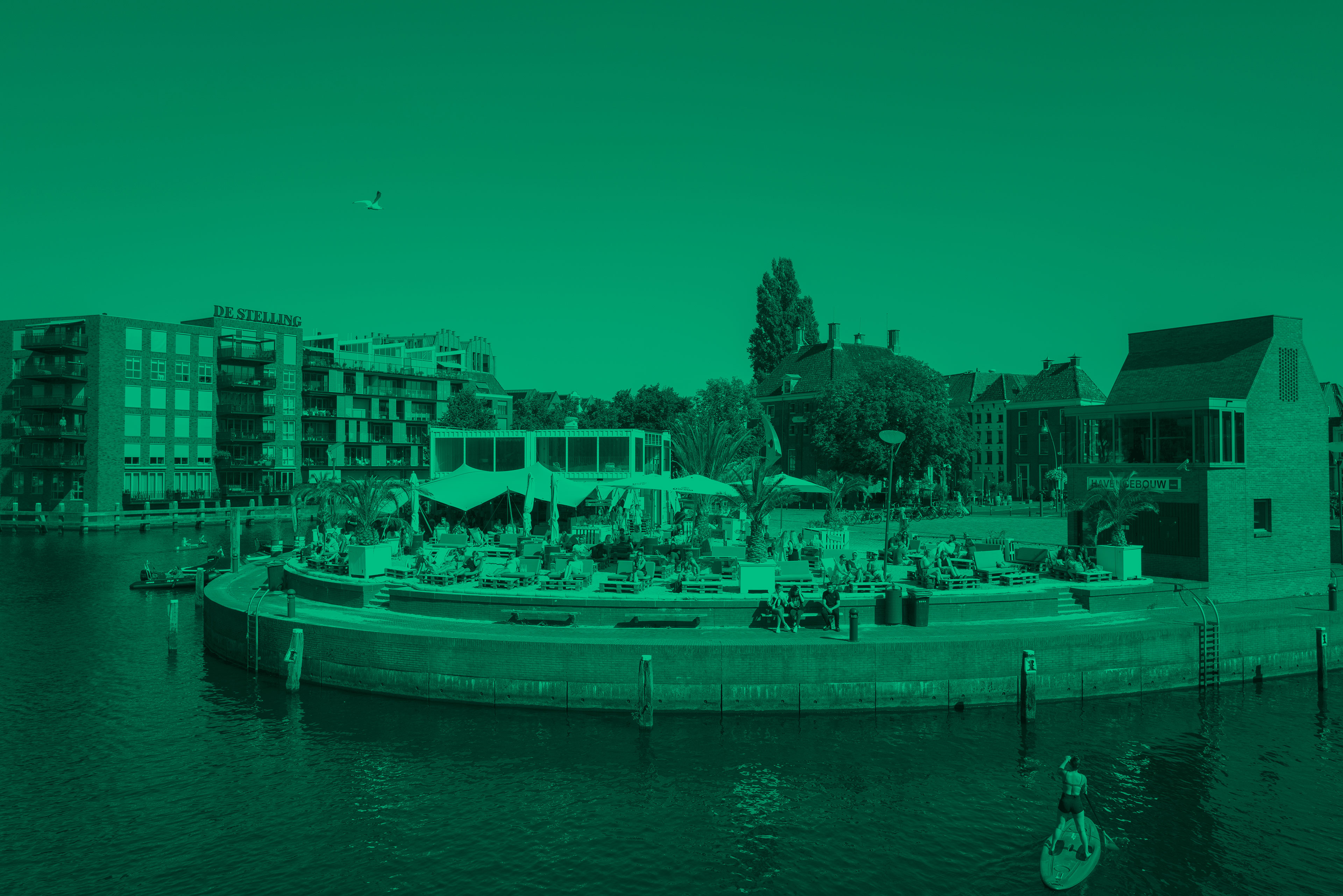 ‘Water is no longer a threat, but a quality.’ 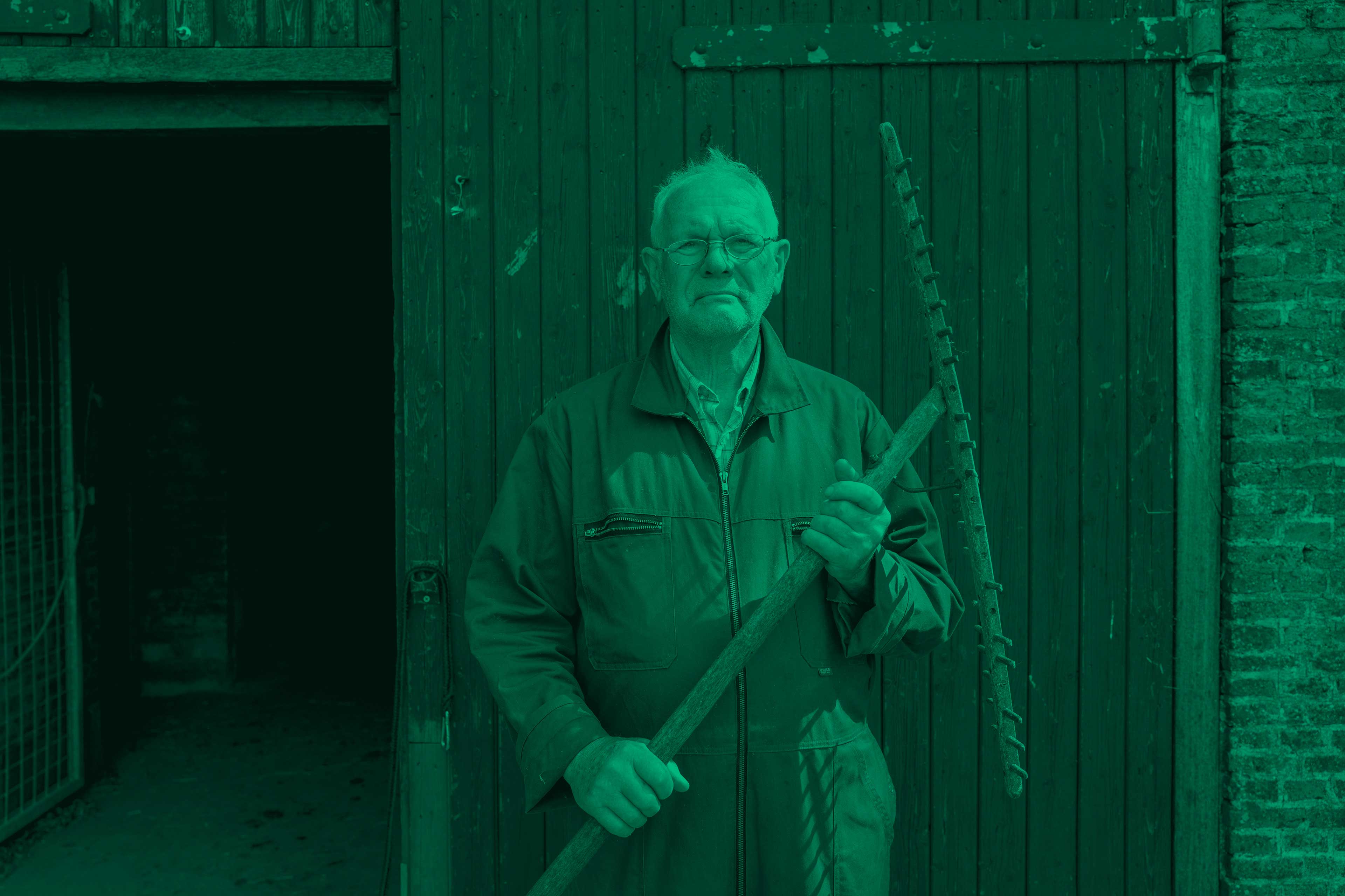 ‘A sense of togetherness is essential for the energy transition to succeed.’ 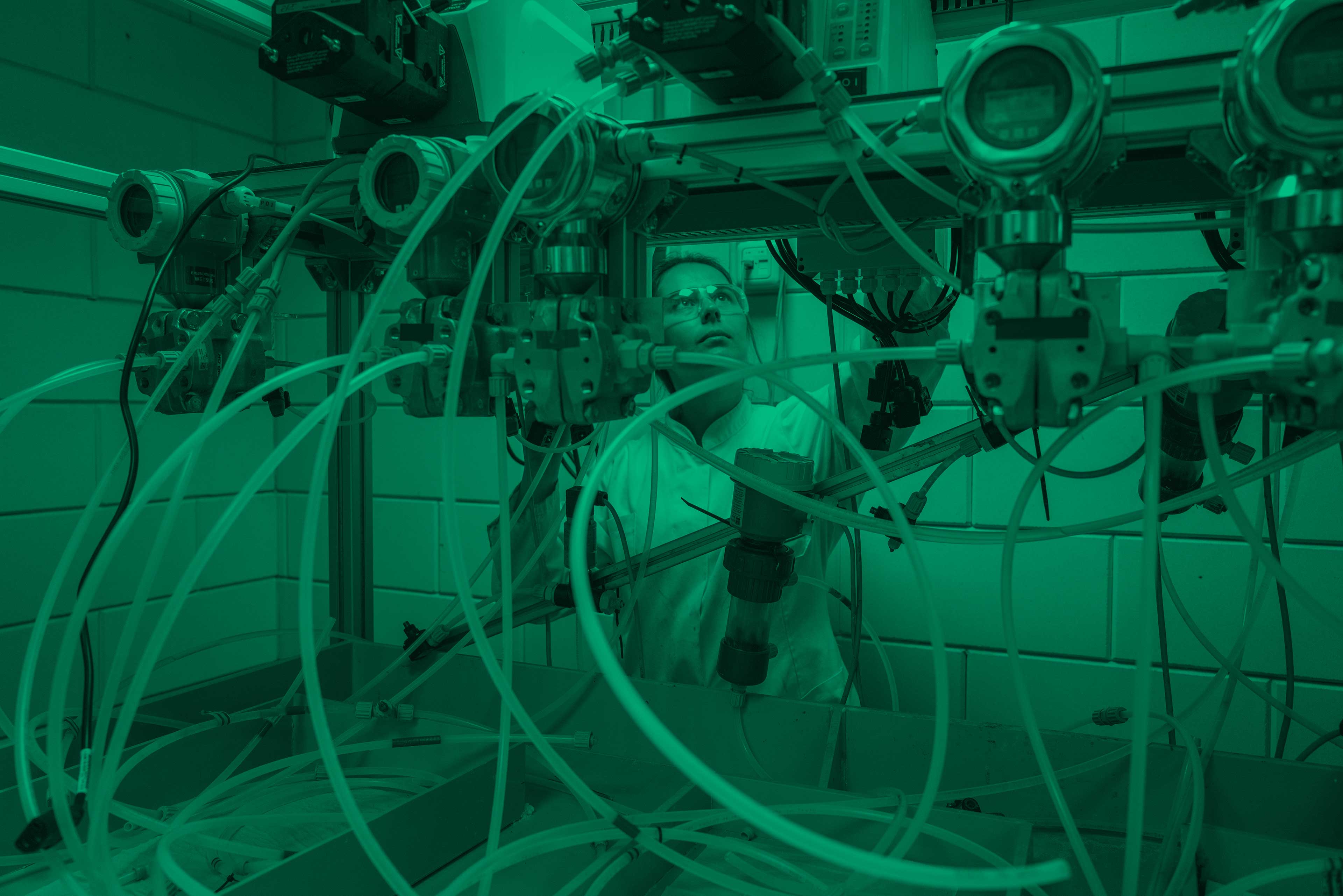 ‘The technology we are developing here is of value to the entire world.’ 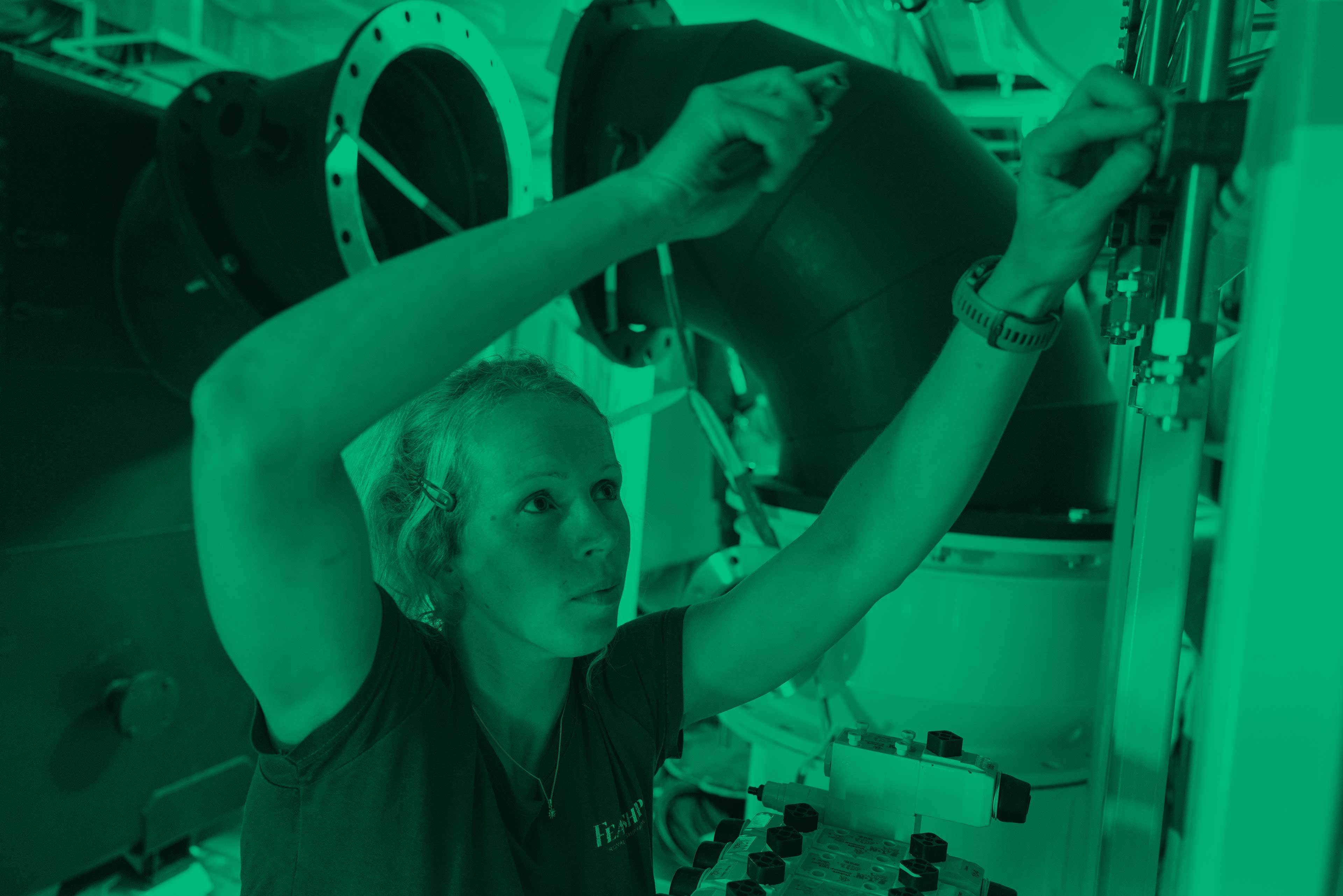 ‘If the locks are widened, I’ll have even more work.’ 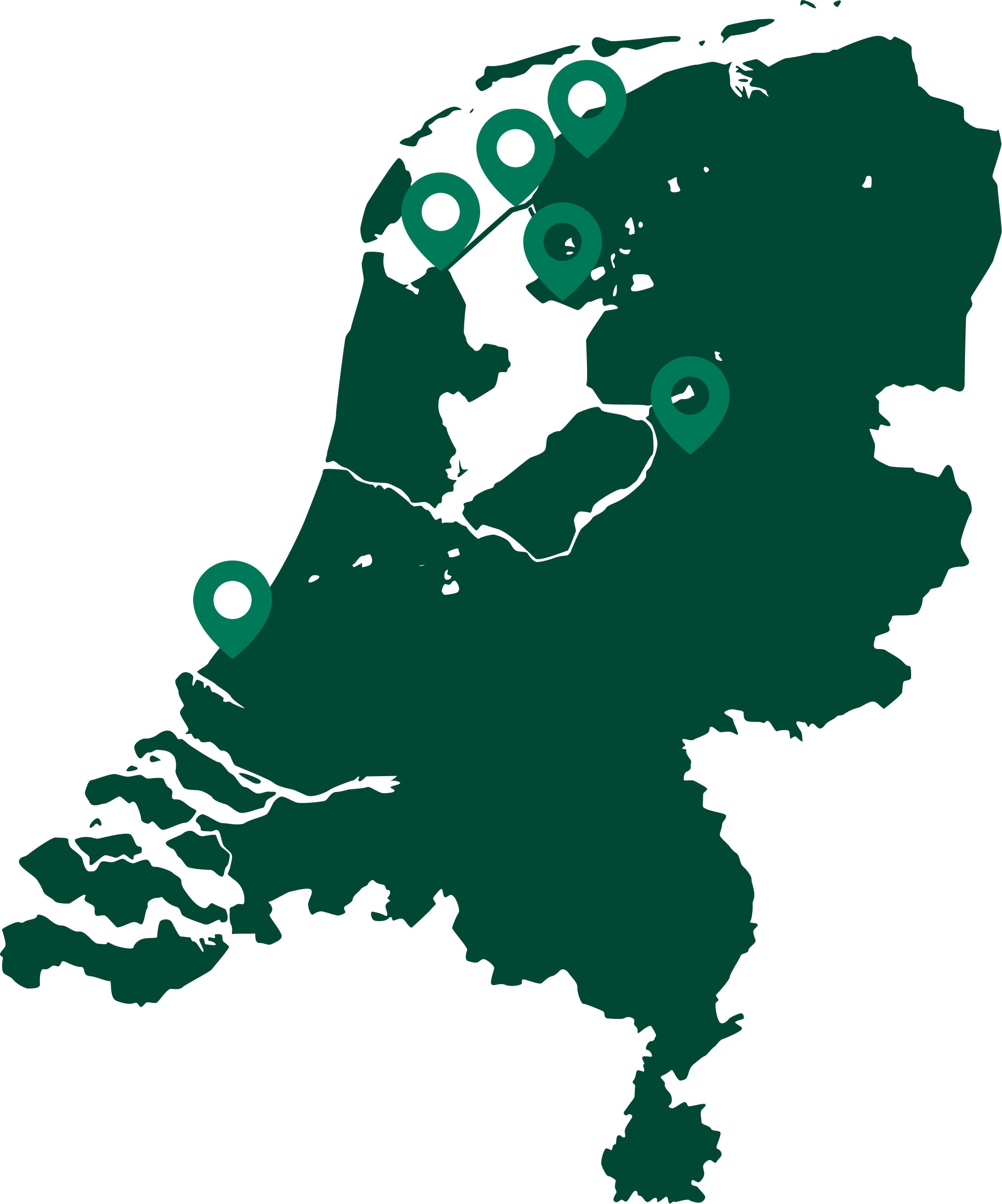 Thank you for your
subscription!
We have sent a confirmation of your subscription to your email address. Please allow 5-10 minutes for this message to arrive or check your spam folder.
Oops! Something went wrong while submitting the form.
Replay trailer
+ 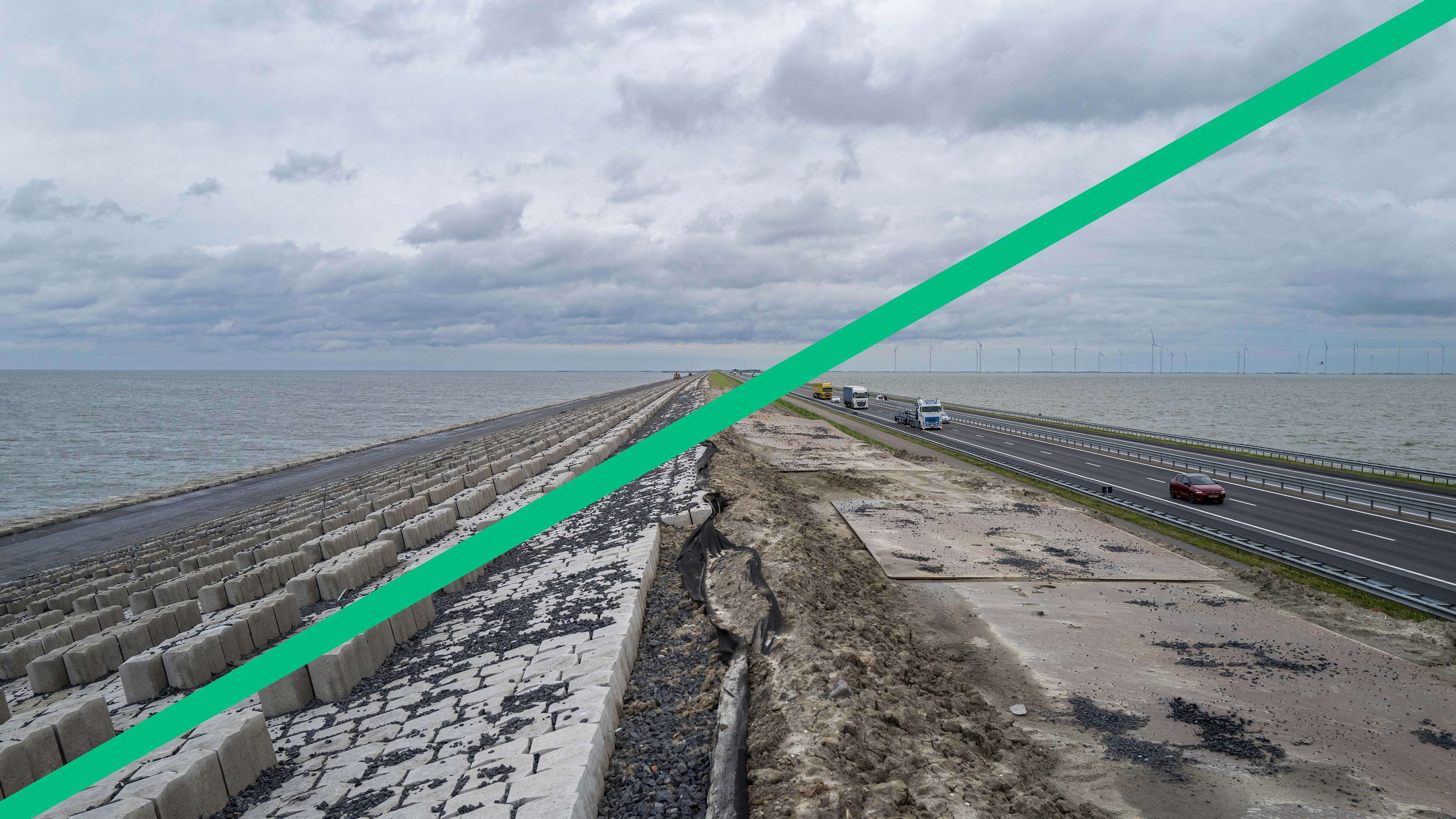 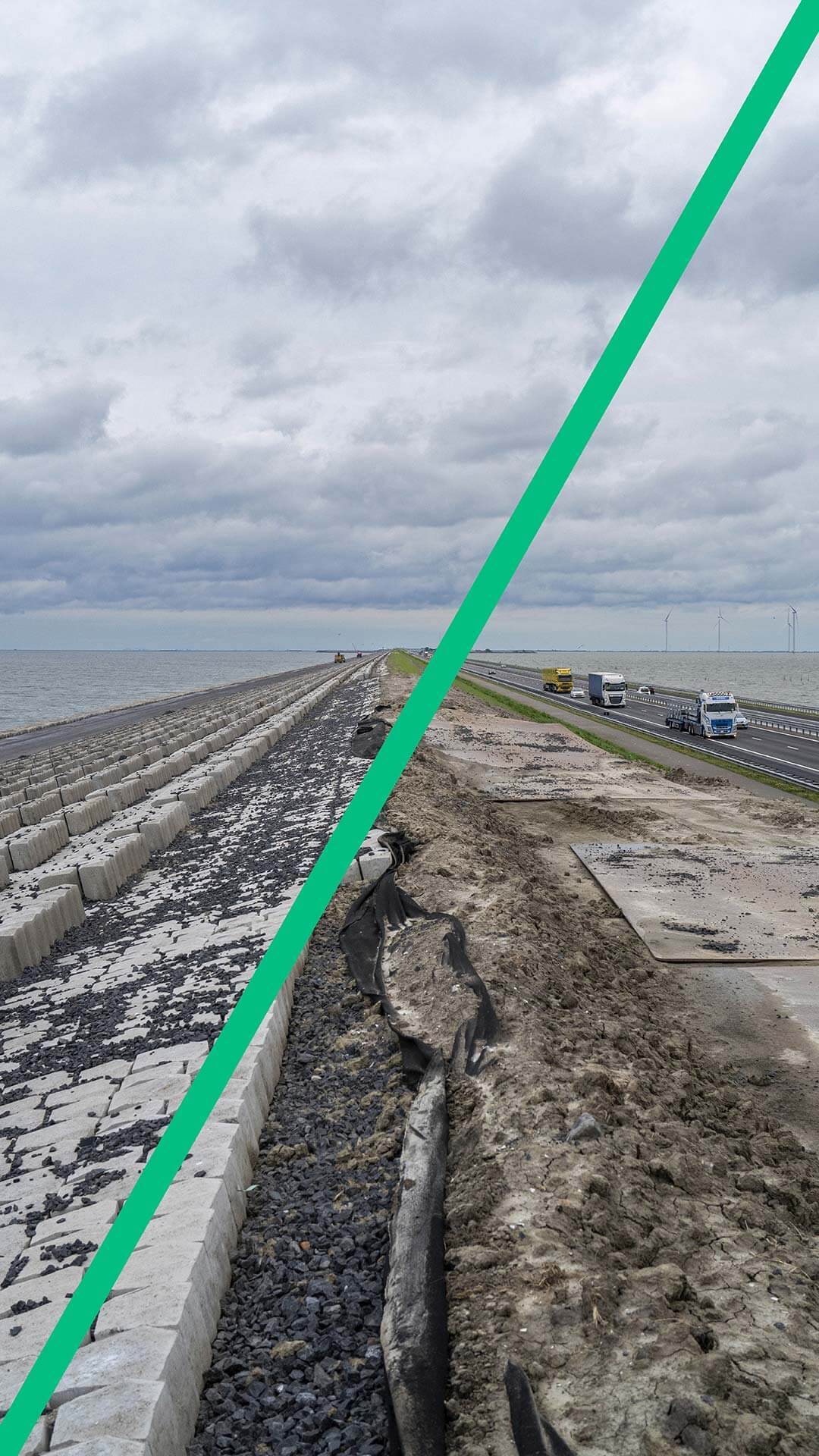